A very big Thank You to our sponsors for the 2017 season. We appreciate your willingness to support local baseball and look forward to working with you to strengthen the community. The Rebels encourage everyone to patronize these local businesses. THANK YOU!

Special Thanks to our Grand Slam Sponsors from the 2016 season: Rochester Deli and Friends of Nature. With their generous donations we were able to purchase a freezer through Grand Appliance (thank you for your sponsorship deal as well) to keep our concession stand running!

The 2017 season has brought even more sponsors to the Rebels. Thank you to all of the businesses and individuals who help support community baseball! 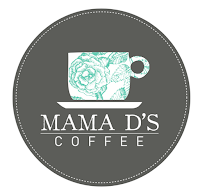 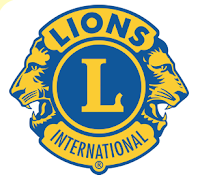 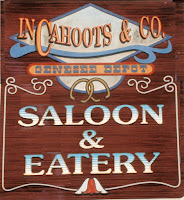 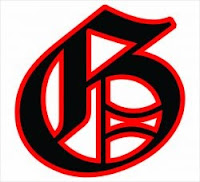 Genesee Rebels Alumni, Family, & Friends
Thank you for your support!