The Rebels saw their 2014 season come to an end on Sunday when they lost to the Burlington Barons 11-4. Genesee reverted to their former selves, making mistakes early which put them behind the eight ball from the start. The Baron's manufactured runs up in the first few innings behind some sloppy defense, walks, and productive outs. The Rebels made some noise in the middle innings, finally plating a few big runs to close to the score to 7-4, but Burlington added four insurance runs in the bottom of the 8th to put the game away. The Rebels were without their starting catcher (Andy Sturtevant) and middle infielder (Aaron Dolan), but should have been able to play better ball than they showed.

At times this season, the Rebels looked like a top team in the league. When they were able to field a whole squad, their hitting, fielding, and pitching came together beautifully. But, as Cubs fans know, it's easy to look back at the season and think "What if?" Just like Cubs fans though, next year is looking good!

The Rebels will return nearly their full squad from this year for the 2015 campaign. With some young talent, strong arms, and veteran leadership, 2015 could be a year to remember.
Genesee will however be without a few key pieces from the last few years, or decades. 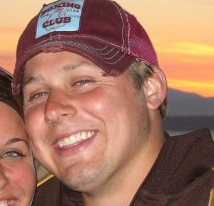 Keith McFarlane will no longer be a "regular" for the Rebels. He will still make his presence felt for some of the games throughout the season, but his days of playing 18 regular season games are over. McFarlane helped anchor the Rebels infield, playing all four positions throughout his stint and bringing some much needed power to the lineup. When he doesn't have a bachelor party the night before a game, he is a force to be reckoned with. Hopefully the Rebels see him more often than not next year, but they'll take whatever they can get. 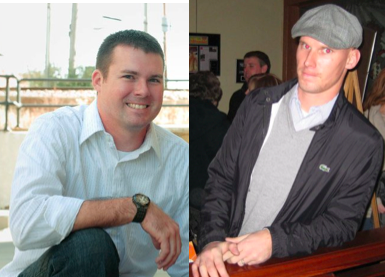 Jimmy Szajna will also be "retiring" as they say. Szajna has been a regular sight in the Rebels outfield and on the mound. Never fleet of foot, Szajna always found a way to get the job done. A crafty veteran on the mound, Jim kept batters off balance with his change of speeds and location. Other than Wershay, Szajna was the longest tenured Rebel and will be missed. 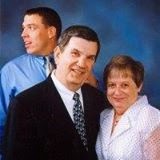 The Rebels also say goodbye to longtime veteran Mark Wershay. Wershay just finished his 25th season in the league, and decided that a quarter of a century is enough. Wersh played 22 seasons for the Rebels, the last 9 of them spent as a player / manager / coach. Mark has been the face of the franchise for the last decade and has brought much to the SouthWest division. A former LOL player may have summed up Wershay's retirement with the perfect sentiment. "Wersh, you were the epitome of what the league stands for. It was a pleasure playing with you. Good luck with your future plans and all of your new summer free-time." Another former player remarked, "Every year when I heard u were still part of the game, u made me smile with pure enjoyment!"

It will definitely take some getting used to, but the Rebels appear to be in good hands as Matt DeMarais will be taking over as manager. DeMarais has seven years of LOL baseball under his belt, 6 of them with the Rebels, and has coached at Waukesha West High School and Carroll College in the past. It will be a tough act to follow, but Aaron Rodgers has done ok for himself after Favre left, so, it just might turn out ok!

The Rebels will hold their annual Home Run Derby on Thursday night at Genesee Town Park. The early favorite would have to be Chris Elliott, however, Keith Koehn looks poised to dethrone the reigning champ. Who knows, we might even see a fist pump or two from Heckenkamp.

The Rebels took revenge for two losses earlier in the year by trouncing the North Prairie Dawgs 12-0 in the first round of the playoffs. Genesee scored early and often and got a solid pitching performance from Matt DeMarais as well as solid defense on their way to a convincing victory. The Rebels pounded out 16 hits and were led by Keith Koehn who knocked out four hits and added two RBIs. Chris Elliott had a monster day at the plate going 3 for 5 with a single, double, home run, and six RBIs. Andy Sturtevant, Mark Switalski, and Aaron Dolan each added two hits as nearly every Genesee batter had their way at the plate.

The offensive onslaught seemed to catch North Prairie by surprise. The Dawgs had defeated the Rebels 4-3 and 7-3 earlier in the season and were not ready for the fireworks. It helped that Genesee's defense kept the North Prairie hitters off balance the entire game. Matt DeMarais pitched the entire game for the Rebels allowing only five batters to reach base and promptly picking off one of them. Kyle Stasik turned in another defensive gem at third base while the middle infield remained as solid as ever and Matt Bauer helped with a sliding web gem in center. 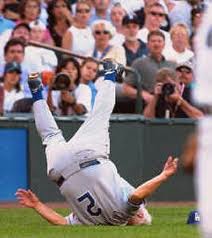 One Rebel nearly saw his career end due to a brutal injury. While waving Matt Bauer around third, Genesee coach Mark Wershay got a little too excited and went down hard. Bauer somehow maintained his wits and scored as Wershay remained in "turtle" position on the ground. When the North Prairie center fielder argued that Wersh interfered with the runner, Mark cleared it up by stating, "Nope. I just fell." The Rebels dodged a bullet there.

The win sends the Rebels to Burlington on Sunday to take on the top seeded Baron's who defeated Rome last weekend. The teams split a series in the regular season.

The other matchup of the weekend puts the #2 seeded Waterford Rivermen, who barely escaped a 16 inning marathon against Dousman, up against the #4 seeded East Troy Express who defeated the Titans 16-13.

This weekends winners advance to a best out of three series the following weekend to determine the Southwest champion. 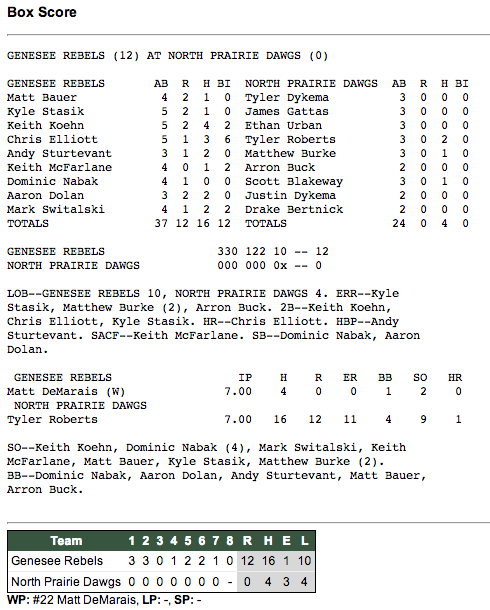